Yesterday we arrived to Edirne in Turkey

Today we took a walk and we visited 3 mosques, an archaeological site, a Historical Museum and an old marked, all of it within short walking distance. It is an amazing city.

First we went to see the old Macedonian Tower and the excavation of part of the old city Hadrianopolis, founded by the Roman emperor Hadrian (117-138 AD) 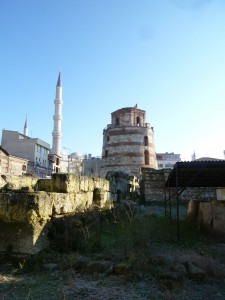 Then we visited the Mosques. The first ones we visited had many local visitors in guided groups, learning about the mosque. 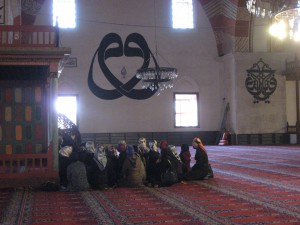 The third, and biggest, and most impressive one – the Selimiye Cami – looked bright in the morning sun 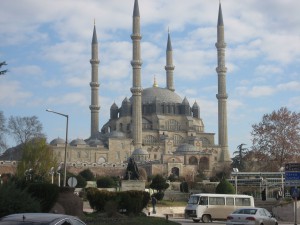 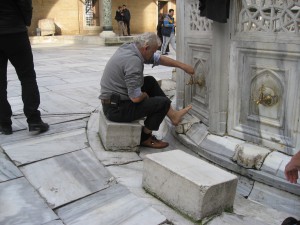 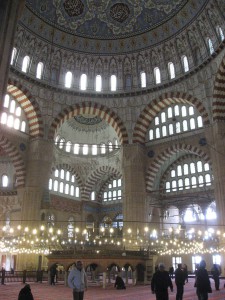 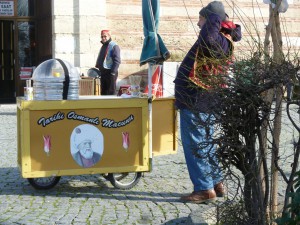 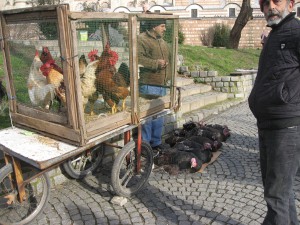 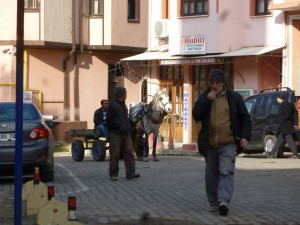 Then we went to the archaeological museum. Here we found some very old images of men on horseback 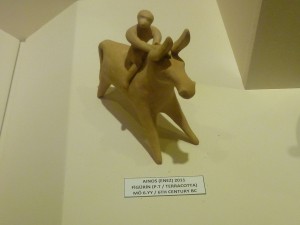 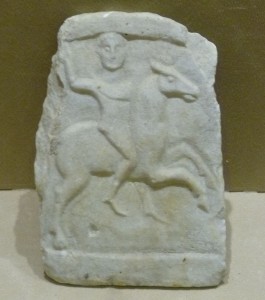 On our way to the marked, we met symbols of Ata Türks modern Turkey 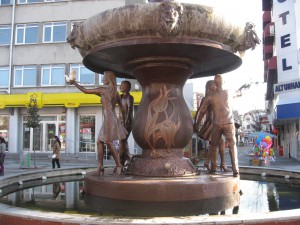 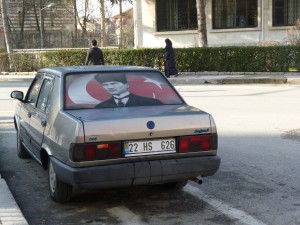 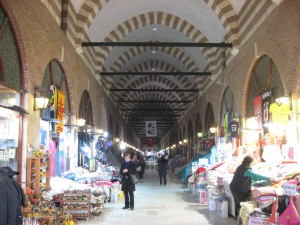 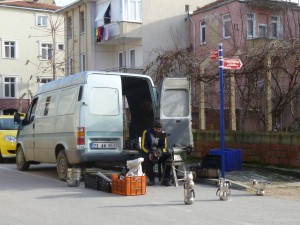 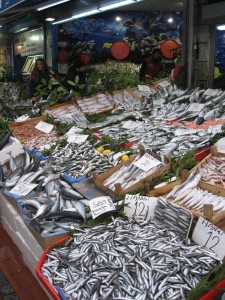 After visiting the fishmarked we went to a restaurant and had dinner.